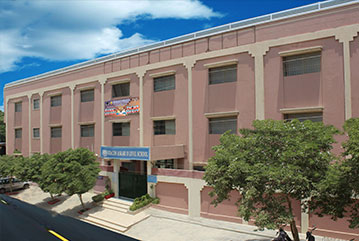 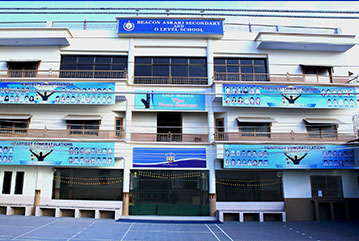 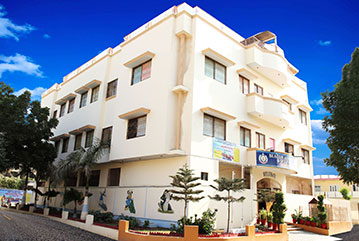 The new management was full of enthusiasm and commitment to serve in the field of education with an explicit vision, mission statement and values to raise new generations as per national aspirations.

Soon BASS got many number of students that it had to initiate its college section as well. Since its inception it has produced many batches of students with higher rates of literacy and numeracy who are positively contributing in different strata of society wherever they are.

The belief of BASS management that the only panacea of all ills and problems of Pakistan is “Quality Education” with all rounded grooming of youngsters in the light of Islamic and oriental values with a solid foundation of character and discipline soon caught the attention of educated class of vicinity and society who put their utmost trust and confidence being on board.

It is now in 16th years of its successful existence having earned and established a sound repute among renowned schools of Karachi. Its students are spokesmen of its culture, norms and values, it has introduced over the years through the relentless efforts of its teachers, students, and parents. With a long list of achievements it has been into a face of extension and now spreads over three campuses serving uncountable families of its beloved students. New energy, devotion, and commitment have been the real strength of BASS who took off to really prove that sky is the limit for go-getters.

Its educational structure/system lies on its four educational pillars which are Character, Discipline, Competence, and Service (CDCS) that its end product which are its groomed and developed students must have these qualities and skills in their lives to serve the community and take over the beloved country ahead.

May Allah give BASS the wisdom and strength to make it serve more to Pakistan and its people in true sense in its chosen field. Ameen.